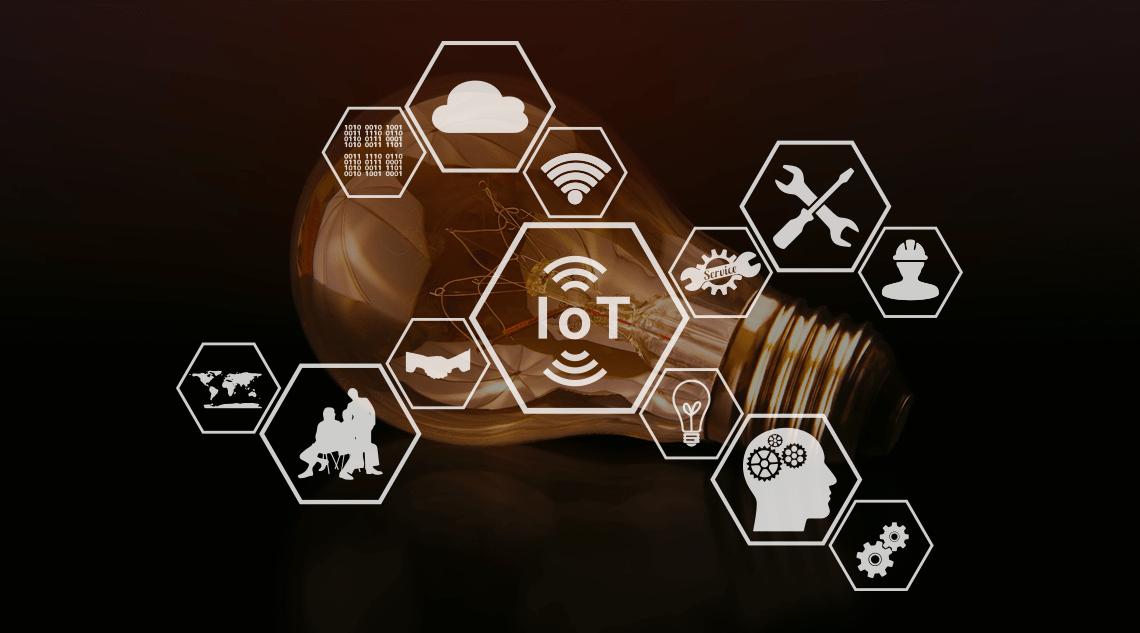 It has been a few years since we talk about artificial intelligence for our lifts.
Today, we would like to clarify the situation.

Let’s try to explain what the Artificial intelligence is.

To be simple, Artificial intelligence is a new type of computer program. The idea was born in the 50’ but the machines were not powerful enough to make it work. We have to wait until 1990 to see Watson of IBM (an artificial intelligence program) win against a world class chess champion. In those programs, human do not control everything, the software analyse and chose its own actions.
More recently, we proved that the software could learn by himself, it is called the “Machine Learning”. Examples are usually given to the software and from those examples, it can calculate and generate a result.
For less than 10 years, it goes even further with the “Deep Learning”. The software can even find the result without any help. For example, there is a software that can determine if a person is young or old. And from those data, the software was able to say that our ears size which grows all our life is determinant.

And now, the Big Data

You probably noticed that when you are doing your shopping online or just when you are watching a product, you will be target by advertising right after.
It is possible thanks to the massive data processing. Here again, in the 60’, it would have took years to process all the data. Today, it can be done instantly and this technology is used for meteorology, medicine or maintenance.

In order to fluidize traffic in high buildings, they developed algorithms of sophisticated maneuvers. For example, if we are aware that at 9 am, a lot of people will be in the 3rd floor to drink a cup of coffee, the elevator will have to be ready.

A lot of manufacturers are making alliances with companies like IBM, Microsoft or GE Digital to implement artificial intelligence in their elevators.

How does it works on elevators ?

It is all about retrieving data and we can easily see 3 of them.

In modern elevators
The control panel can be used for that. Some manufacturers are talking about 300 different data. For example: speed, number of runs, weight, door openings, landings, etc.

Nota: a french newspaper “Le Figaro” revealed a startup named Uptime. It was founded by Augustin Cellier, a former OTIS employee and his brother. They install two boxes, one on the cabin roof and the second on machinery. According to them, there are 3 failures per year and they promise 0 failure because they are able to prevent the failure by replacing the part before the break.

How does it works for lift technicians ?

Lift technicians have now smartphones where they receive their schedule and they can directly reassure the customer and their managers. Thanks to that, we have access to live monitoring on failures and repairs.

How does it works for data processing ?

All the data are processed by correlations. If there are a lot of elevators connected, the software will be able to notice that when the ride time change, there will be a failure right after. It can process a lot of data like this.

This is where the data is exploited. When we know that the ride time change, what do we need to do ?
Then, with the right data and the right conclusion, the lift technician knows instantly what he needs to do.

The potential of this market is huge. And the 4 big (OTIS, KONE, SCHINDLER and THYSSENKRUPP) intend to seize it.

KONE
The 29th september, 2017, in London. Hughes DELVAL announced that they already connected 100 000 elevators. They found a way to easily retrieve data from all the brands elevators of its maintenance park. They are using “Watson”, the IBM platform.

OTIS
The REM (Remote Elevator Monitoring) is already retrieving data like stop accuracy, doors operation, etc.
The 23rd august, 2017, in Taiwan, they introduced their technological advances. They have 300 000 connected elevators and thanks to that, they can establish health reports and determine parts to be changed.
In april 2016, they announced a partnership with MICROSOFT in order to connect their elevators to the cloud.

SCHINDLER
The 6th july, 2016, they made a partnership with GE DIGITAL. They use the software Predix to process data and prevent failures.

THYSSENKRUPP
They are using the software MAX, a technology based on Microsoft Azure IoT. It is a mix of cloud technology, Big Data and Machine Learning.

The battle has already begun. And here, it is not the Artificial Intelligence that is at stake but the Human one.

Register your company for free to display your catalogs and products