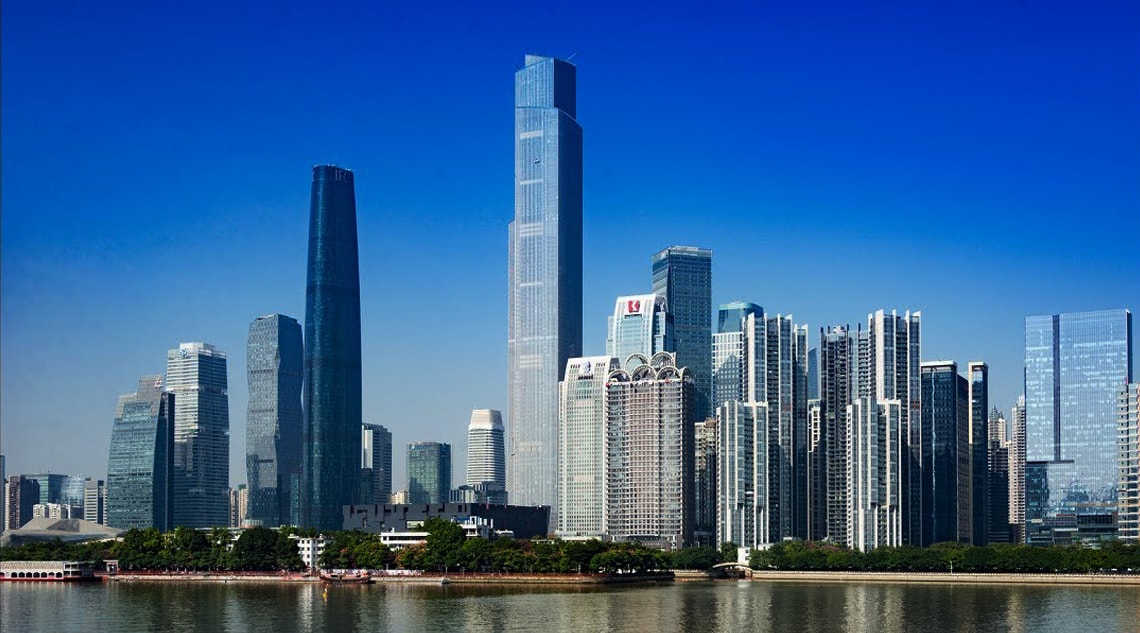 It was nearly transparent but in 2017, 2 years after Mitsubishi, Hitachi made the fastest elevator in the world.

Let’s enjoy this opportunity to look this speed race again.

These towers are then dethroned by the Willis Tower in Chicago, equipped with Schindler elevators at 8.1 m / s, so they are not the fastest in the world.

In the same way, the Petronas Tower, champions of height from 1998 to 2004 will be equipped with Otis elevators whose fastest ones move at 7 m / s.

Later, the japanese join the race with a tower in Yokohama.

It’s the 829-meter Burj Khalifa tower in Dubai that becomes the tallest in the world in 2007, but its OTIS lifts are moving reasonably at 10 m / s.

On the other hand, the speed of operation remains at 20 m / s for the users.

Hitachi reveals some features of its formula 1

A touch of physics to keep your feet on the ground

In terms of utility it should be noted that there is little time to gain from 10 to 20 m / s while the cost is multiplied several times.

Indeed, the acceleration must be limited to 1.2 m / s, so as not to have the unpleasant sensation of being stuck to the ground: we do not all have the training of Thomas Pesquet who took 4 g taking off his rocket and was driven to 9 g!

To reach 20 m / s, it takes 200 meters to reach its maximum speed and as much to decelerate. In a shaft of less than 400 meters, even without intermediate stops, the lift will never reach its 20 m / s.

A quick calculation shows that for a race of 450 meters, the fastest will take 45 seconds and the 10m / s will arrive only 15 seconds later, the race time is not doubling!

In addition, on the descent there is no question of exceeding 10 m / s, you know all the problems of depressurization ears.

So this race for speed has been for the most part a prestigious race. However, there have been significant technological spin-offs.

Who will want to beat this record?

Some predict a reasonable maximum speed of 25 m / s. It could be a challenger who will put on the table, a few million euros to get there.

One last detail, for the highest tower in the world, 1000 meters. Under construction in Jeddah, KONE announces the fastest double-deck lifts in the world at 10 m / s.

In France, the fastest lifts are the KONE lifts of the Tour Areva. They move at 7 m / s.

When the Fiat Tower was built in 1974, its original elevators were Westinghouse of the same speed.

Register your company for free to display your catalogs and products